Julian Cress’ passion for home renovation has led to the Australian television success story of this millennium. Along with wife Sarah Armstrong, the duo have successfully completed renovations on their Albert Park home.

The Block co-creator and producer Julian Cress, the mastermind behind 17 successful seasons along with his wife Sarah Armstrong have recently tried their hands at bringing back to life their own home, a historic 19th century inner city warehouse. Despite all of the usual fears about living up to and meeting high expectations, the result is simply beautiful.

“We've gradually renovated this house over three levels. We opted for double glazing when we renovated the first level, but we still had traffic noise because the rest of the house remained single glazed. We then renovated the second level and Viridian helped us there as well. We've now finished the puzzle by revealing this third floor of the house,” Cress explains.

Viridian has delivered consistently high standards of glazing throughout the couple’s three-level abode. The extensive use of LightBridge next™ high performance double glazed units have provided strong thermal and acoustic benefits, whilst allowing the home to make an exuberant connection to the leafy courtyards and adjacent city views.

Julian Cress discussed the journey of his own home renovation with Viridian. Read the interview below and scroll to the end to explore the photo gallery and link to the video.

Viridian: How and when did this remarkable journey of home renovating all begin?

Julian Cress: My parents aren't just fine artists, they were actually also fine renovators. I grew up surrounded by art, but I also grew up surrounded by renovating. My parents at that time were both very much struggling young artists trying to find their way, so renovating homes was their way of moving up in the world. They were always renovating and selling and then buying, renovating and selling. I didn't just grow up with a love of art, but with a love of renovating as well, which is probably the thing that has helped me most with doing The Block TV programme over these years.

Viridian: Having produced 17 seasons of The Block, how does it reveal itself in your own home renovation?

Julian Cress: The Block has been a gift that keeps on giving in terms of ideas and things that we can employ in our own home and renovations. I learn so much from every series of The Block and I've been very fortunate to have been at the cutting edge of building practice through the shows sponsors. They want to feature the latest and greatest products and ideas; whether it's new types of insulation, glazing or energy efficiency.

Viridian: The design feels considered and that's a hallmark that you've really achieved something significant with this space.

Julian Cress: Thank you. This new addition on top of the house is very much a collaboration between Julian Brenchley, who has been the architect on The Block since we started and Matt Martino who’s a brilliant interior architect. We also met Matt through The Block, he was a contestant back in series two and he’s gone on to become a very well-regarded interior designer. He’s done an amazing job. It’s nice that all of us were working together.

Viridian: This main top floor feels like a wonderful gallery filled with light and breeze streaming in from the north-east. It's really successful and of course the glazing really celebrates that connection.

“Putting in these big panoramic Viridian double glazed windows was really the ideal solution, we don’t just the get view, but we are able to look at it comfortably as well” Julian Cress, Homeowner

Viridian: When unveiling the view of the skyline, was planning and installing the best glazing possible key?

Julian Cress: We always wanted as many windows as we possibly could in this elevation, so that everything accessed the view because that's the real value. Everything else is just a bonus so it was enormously important to get glazing right up here. It's also when you're on the third floor of a house, and we know that heat rises, energy efficiency was always going to be a key consideration. Putting in big, panoramic Viridian LightBridge next™ double glazed windows was really the ideal solution. We don't just get the view, but we are able to look at it comfortably as well.

Viridian: Are you happy with the acoustics you have achieved with LightBridge next™?

Julian Cress: By adding the double glazing up here the whole home is now double glazed windows throughout, and it's completely changed the acoustics.

Glazing has always been a go-to for us on The Block or in our own homes as well, because you can achieve acoustic privacy without sacrificing a feeling of space, and that's where it really comes into its own.

Being in the centre of town we're in a very busy part of Melbourne and you can't hear anything outside. So, it's been hugely successful. It's just taken several years to get there. But once we finally put these windows in up here, that really completed the picture and we have noticed a massive difference.

One of the things that pleases me most about having this outlook is that we feel very connected to the city of Melbourne. The fact that the city's right there, and it's on full view really is something I find energising.

Julian Cress: One of the key considerations for Sarah and myself when planning this last part of the house was that we didn't want to source anything externally. All of the fixtures, fittings, furnishings and even the items we've had produced for the space, have all been sourced here in Melbourne or in Australia at least.

It's something we're quite proud of. By sourcing locally, it's good for the community and is also good from a sustainability point of view.

Viridian: Has it inspired you to become a contestant on your own series?

Julian Cress: Oh no, I know how hard it is having watched so many people do it. I can only imagine what it really feels like to go two or three days in a row without any sleep. I like my sleep. I think even with the rewards that can come for all that effort; I don't know if I'm young enough anymore to be able to actually get through a series of The Block. Sarah probably could, but I think I'm too old for it. 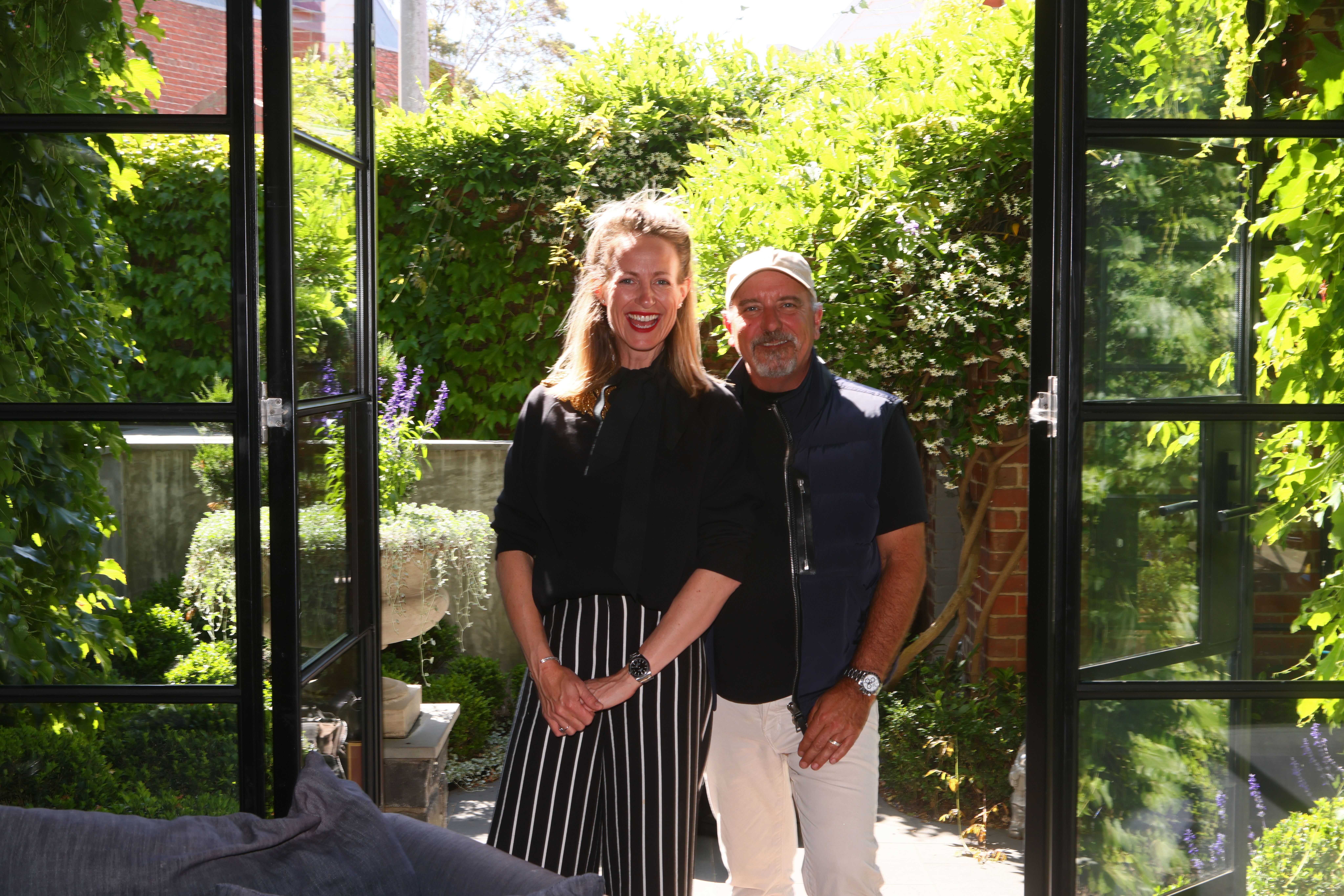 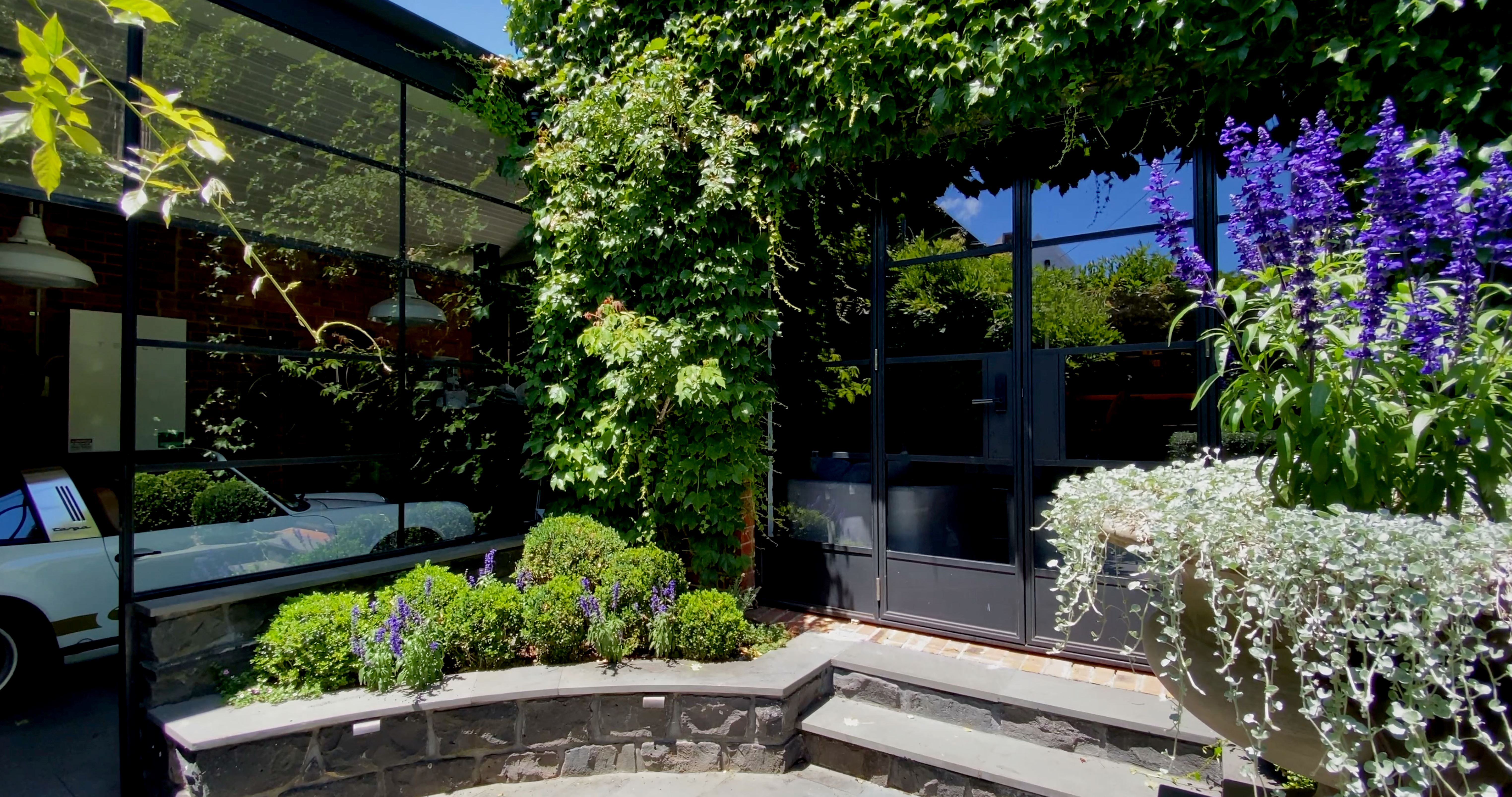 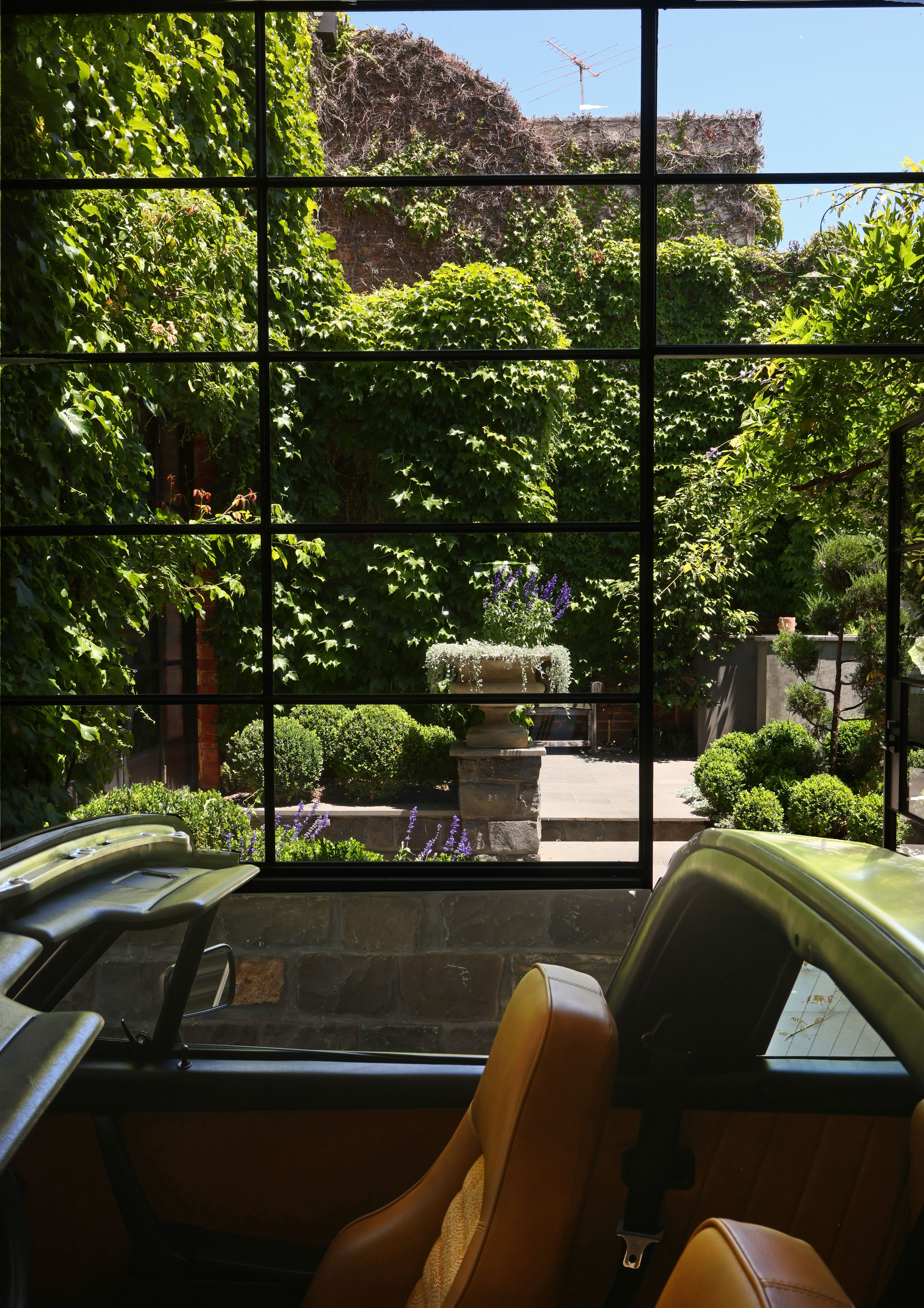 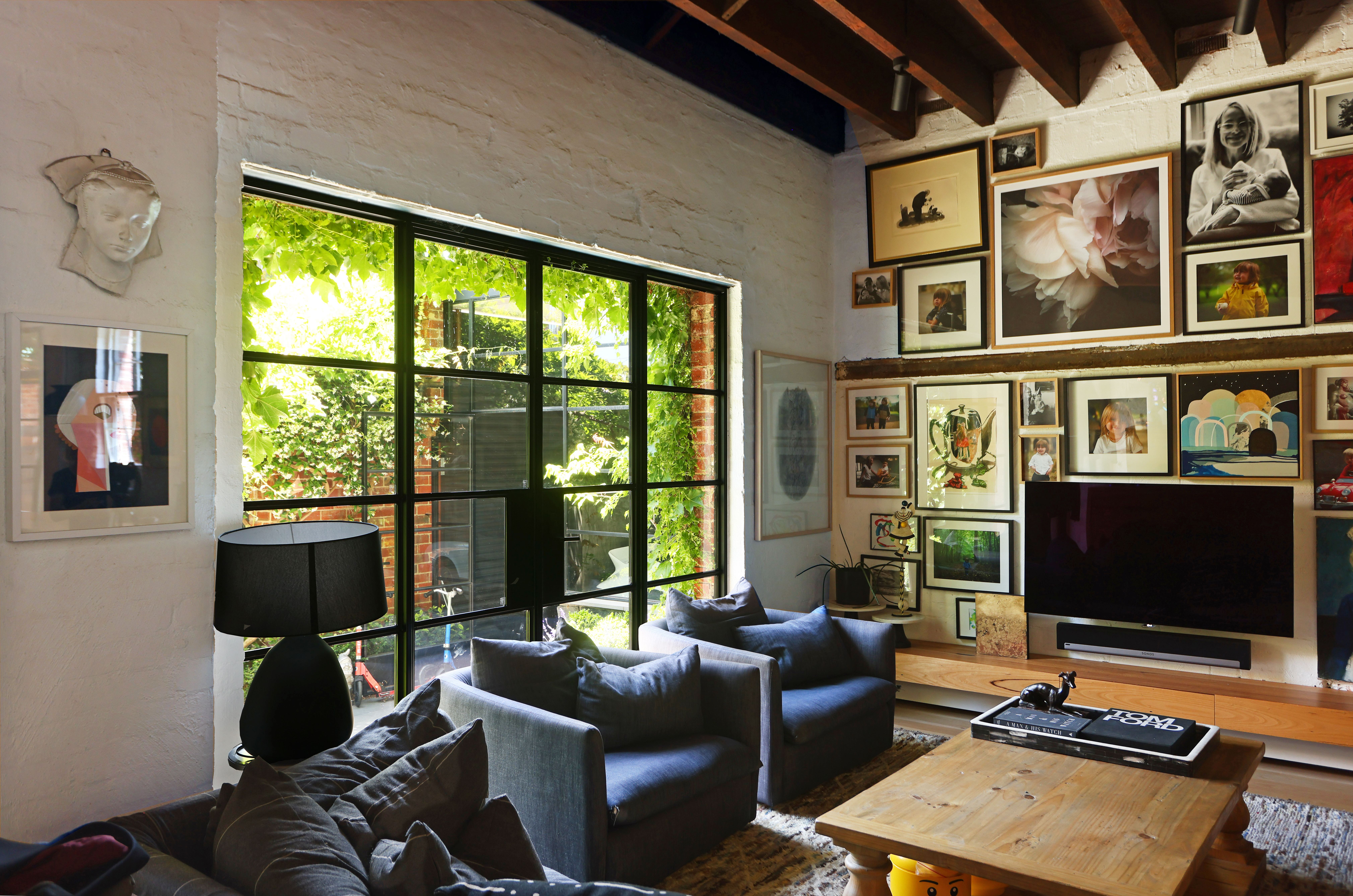 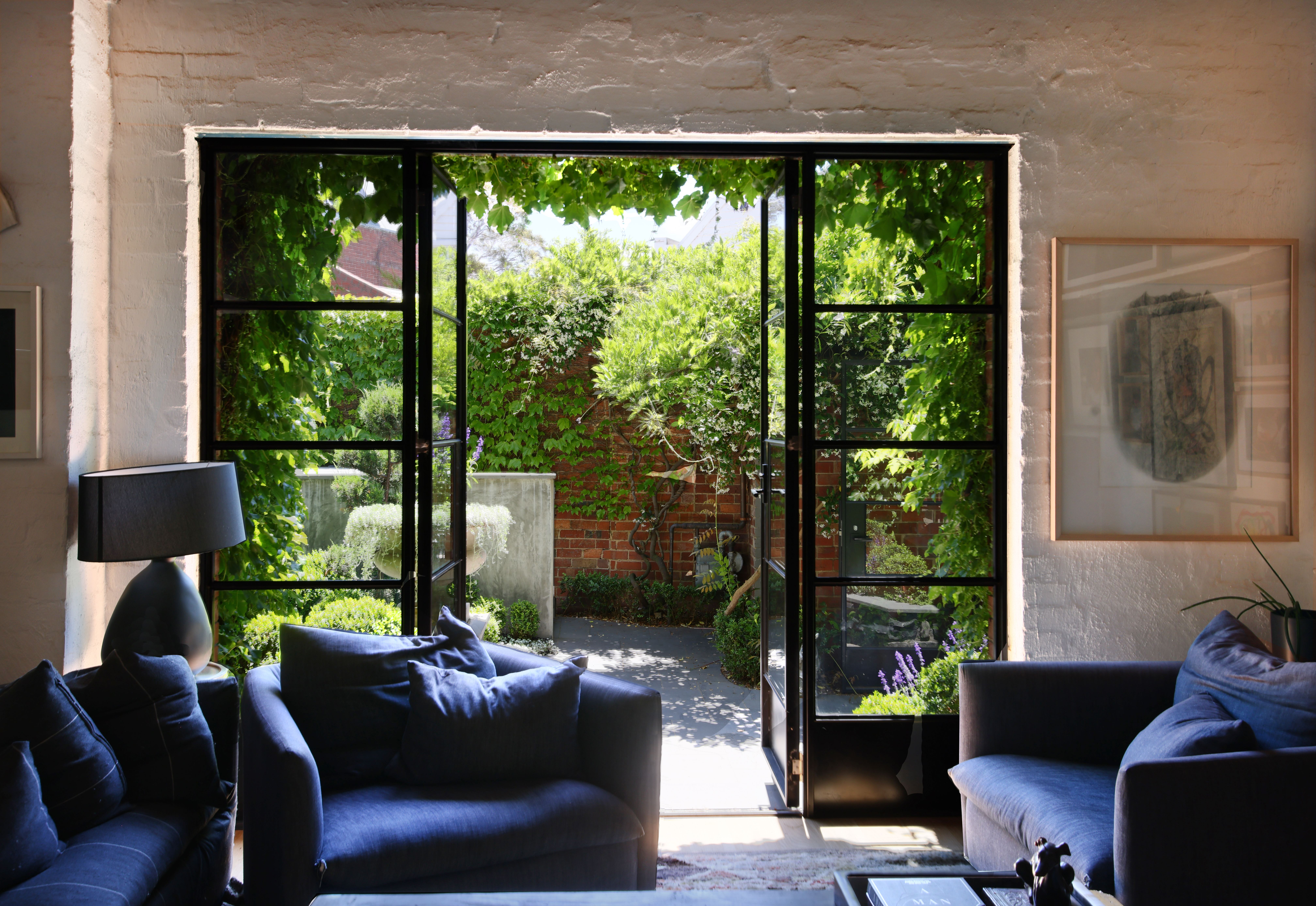 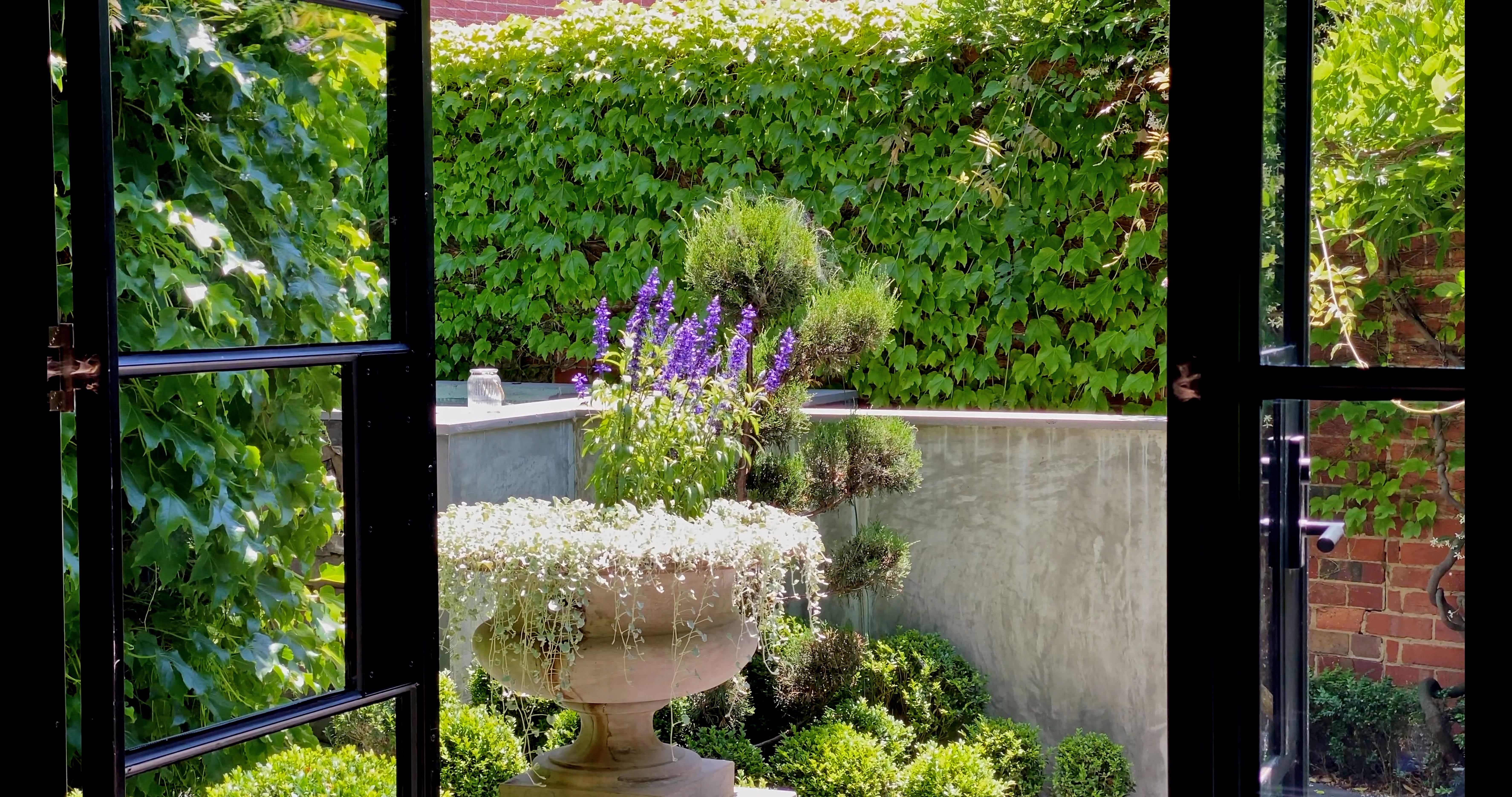 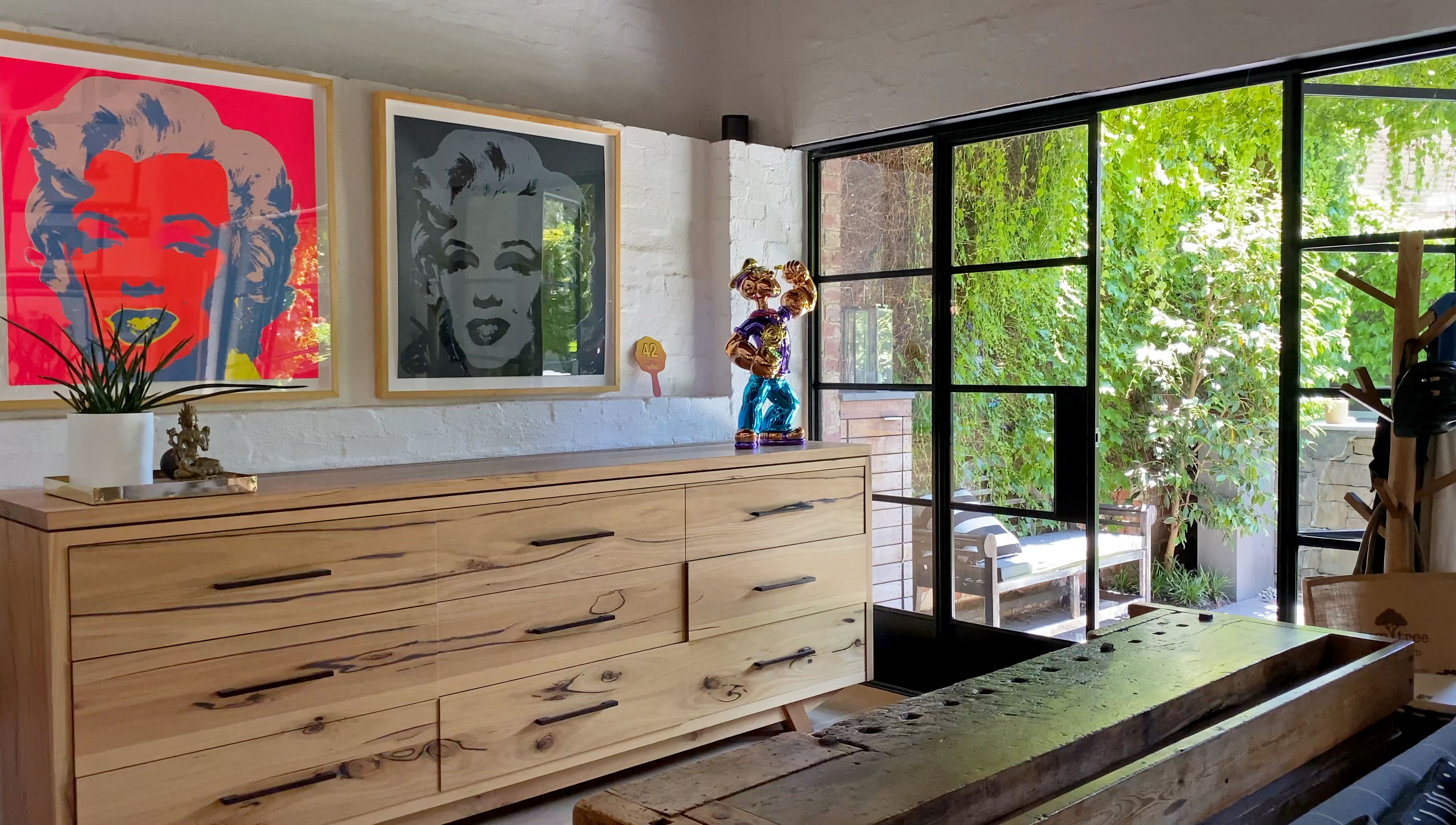 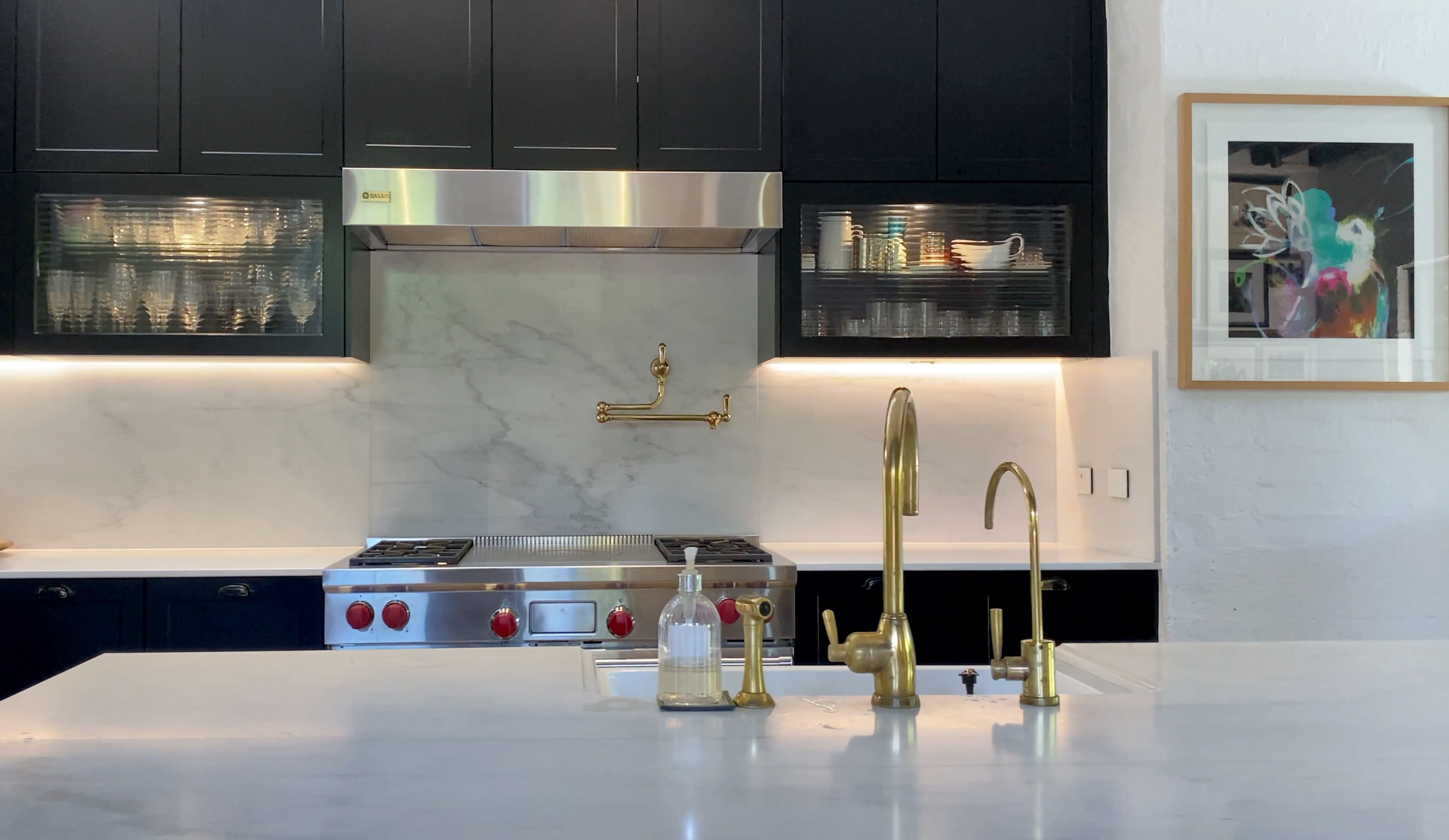 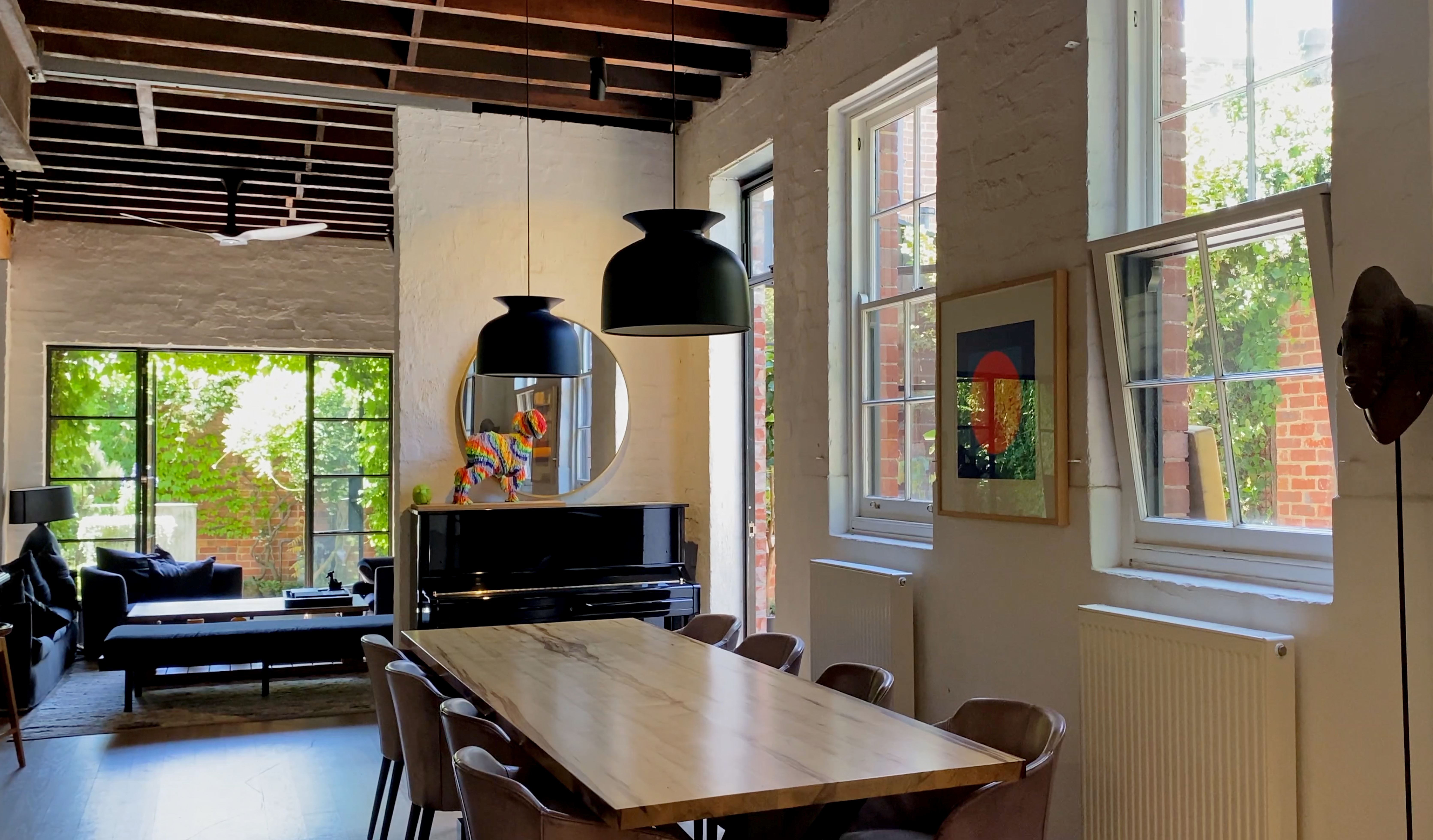 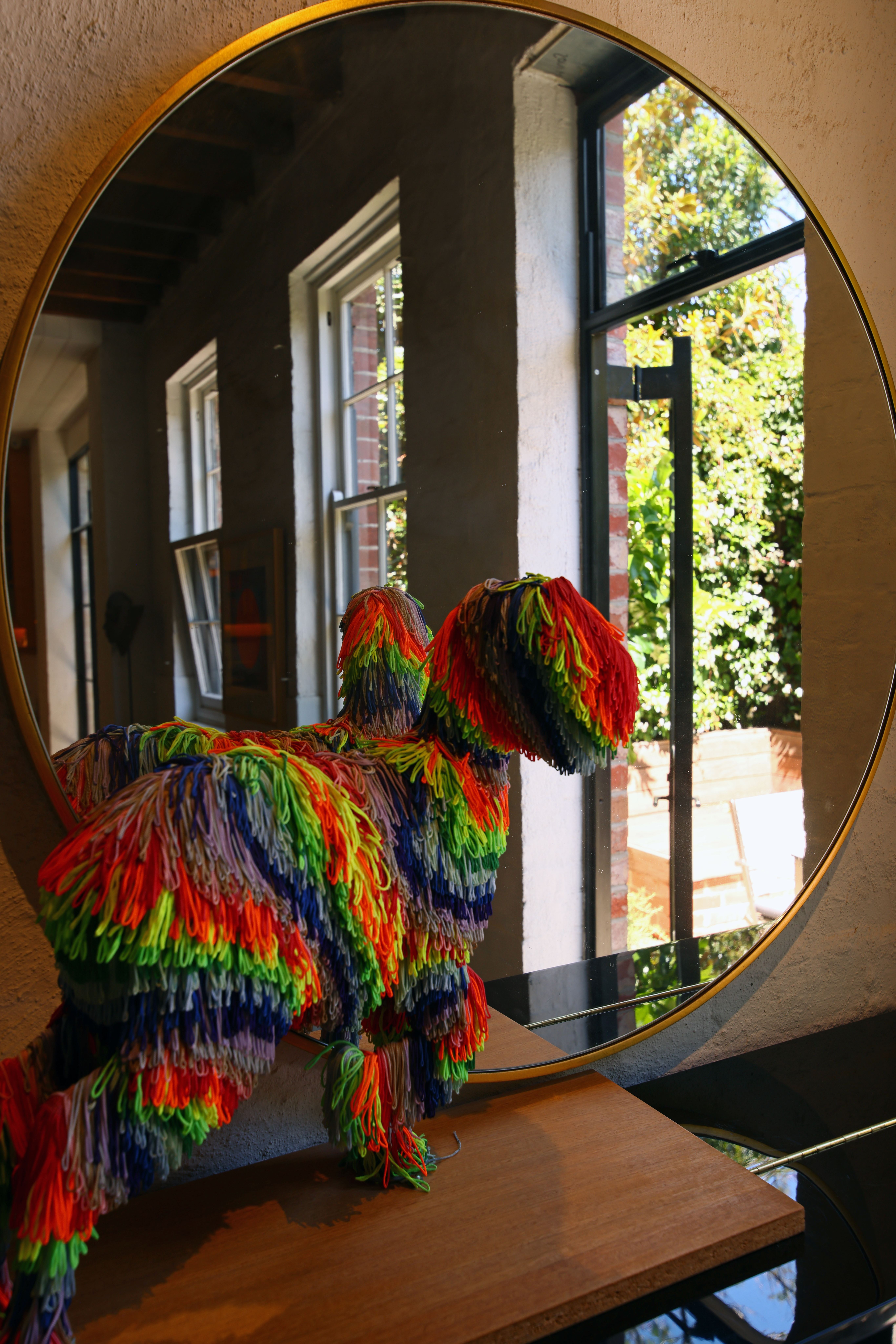 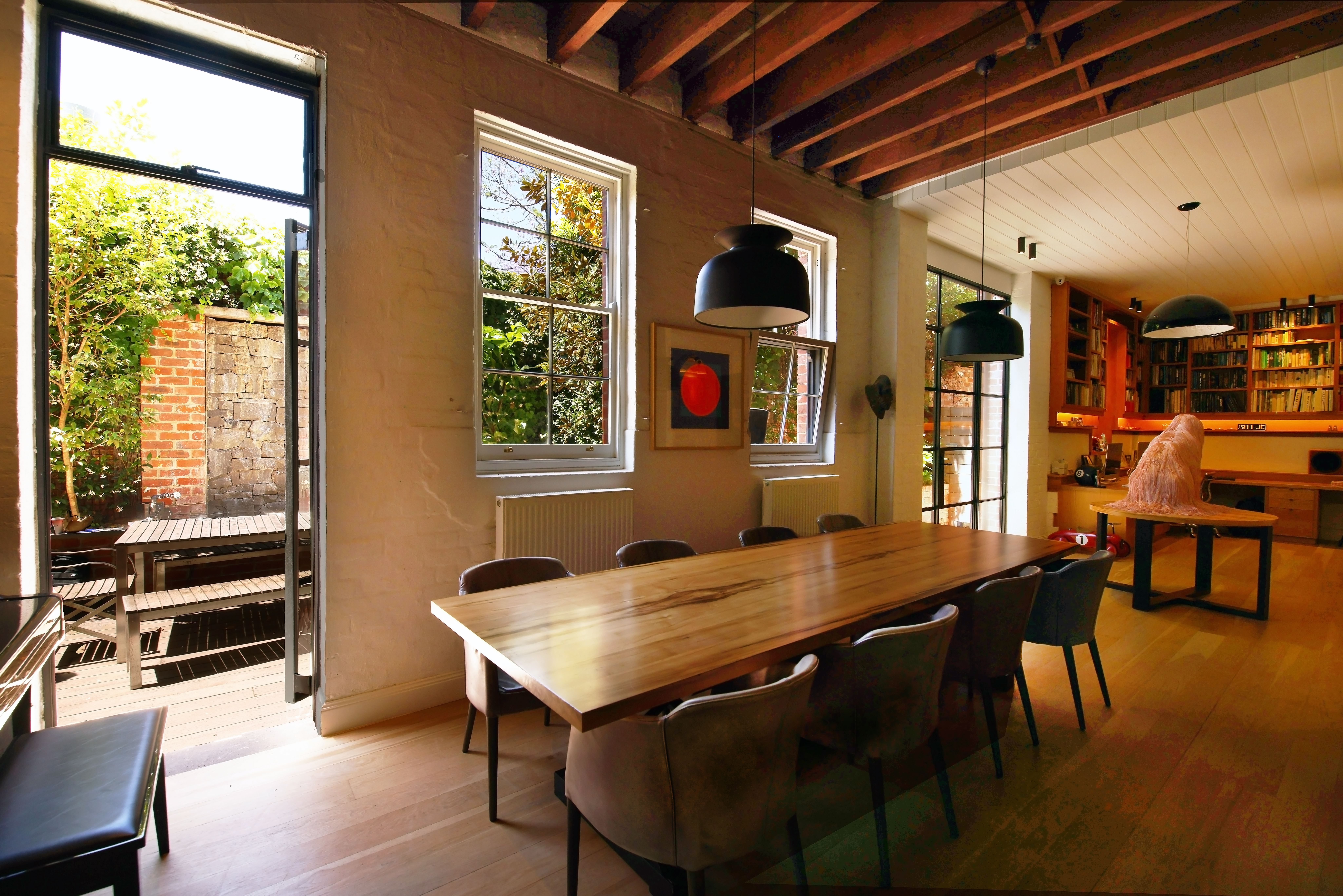 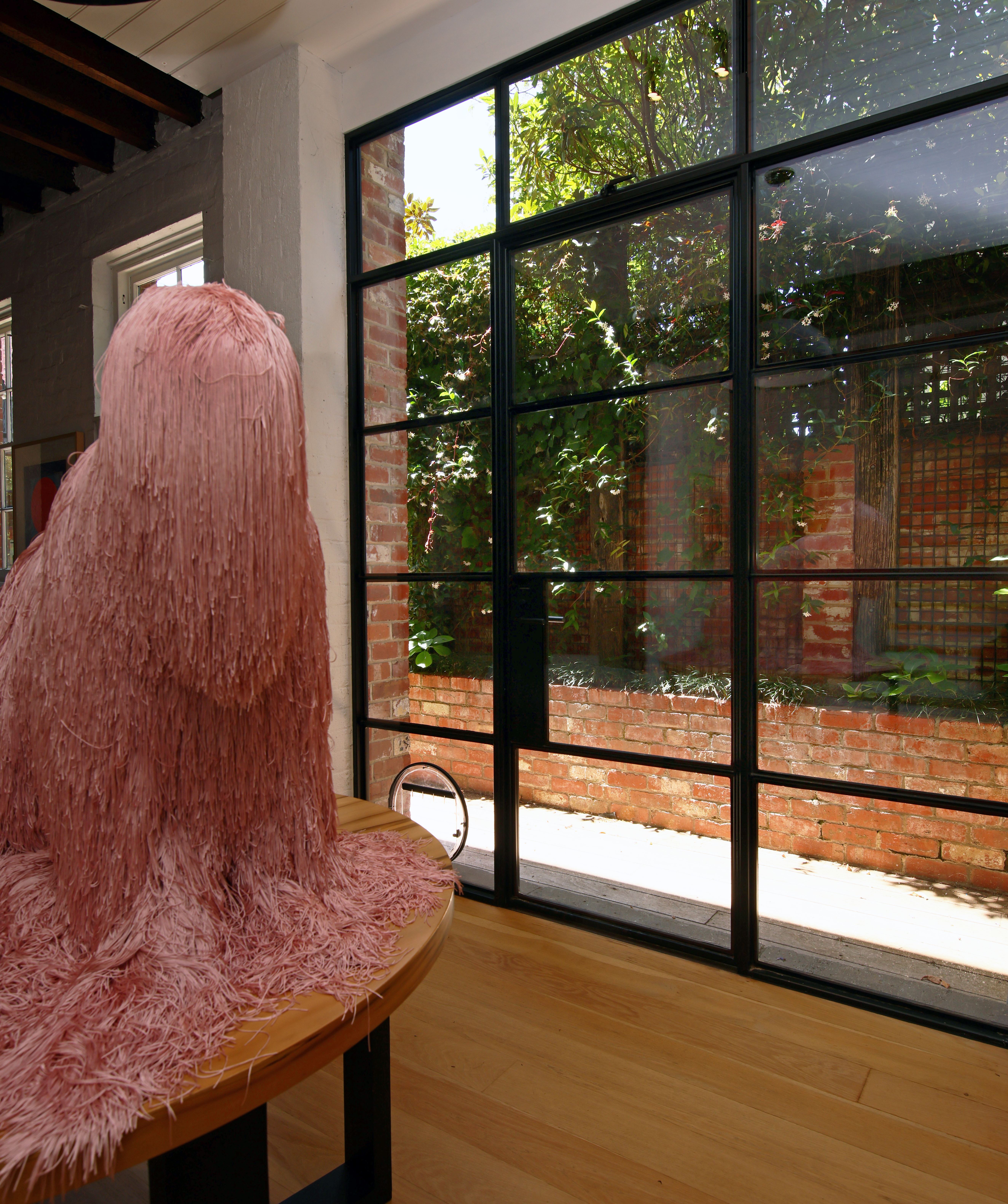 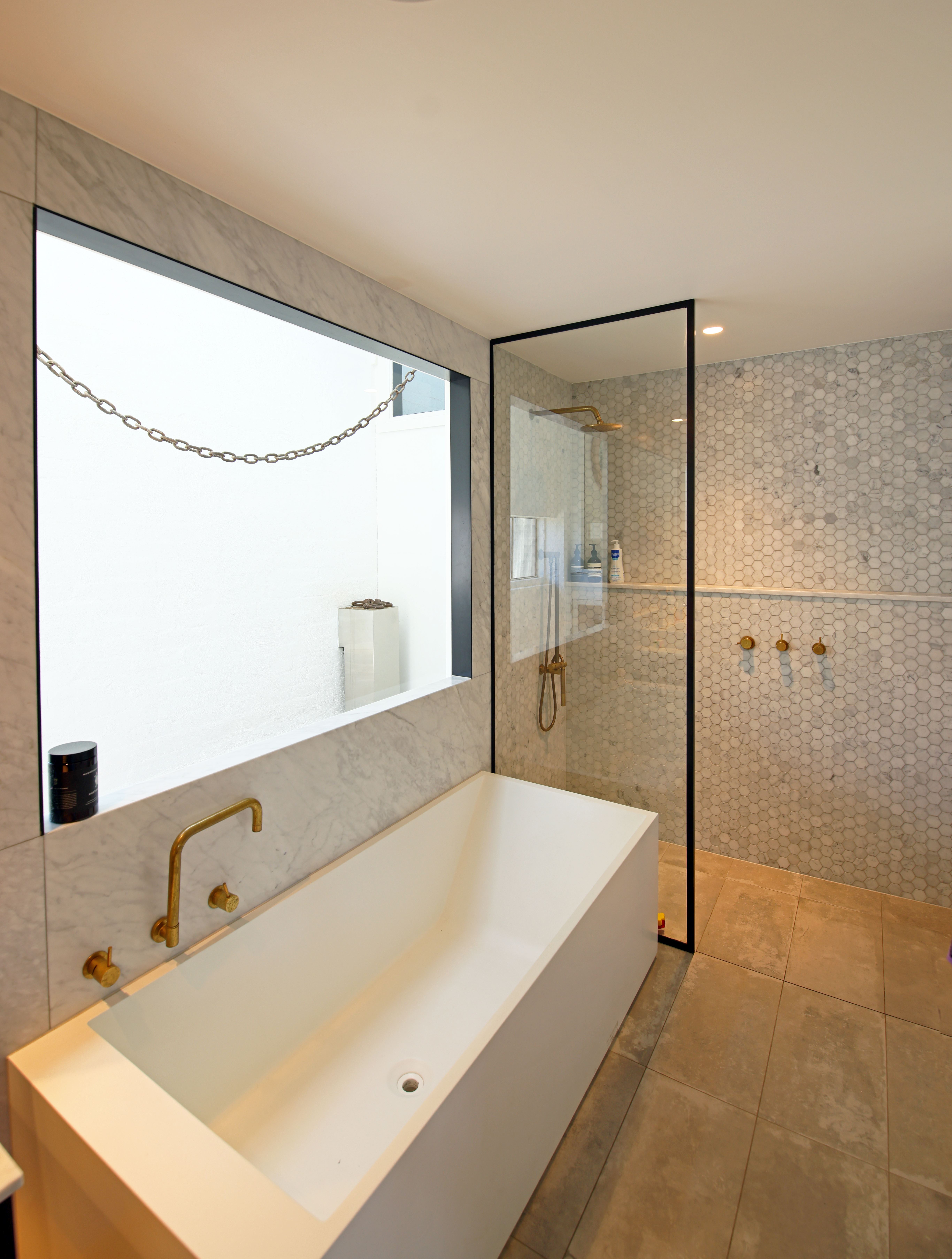 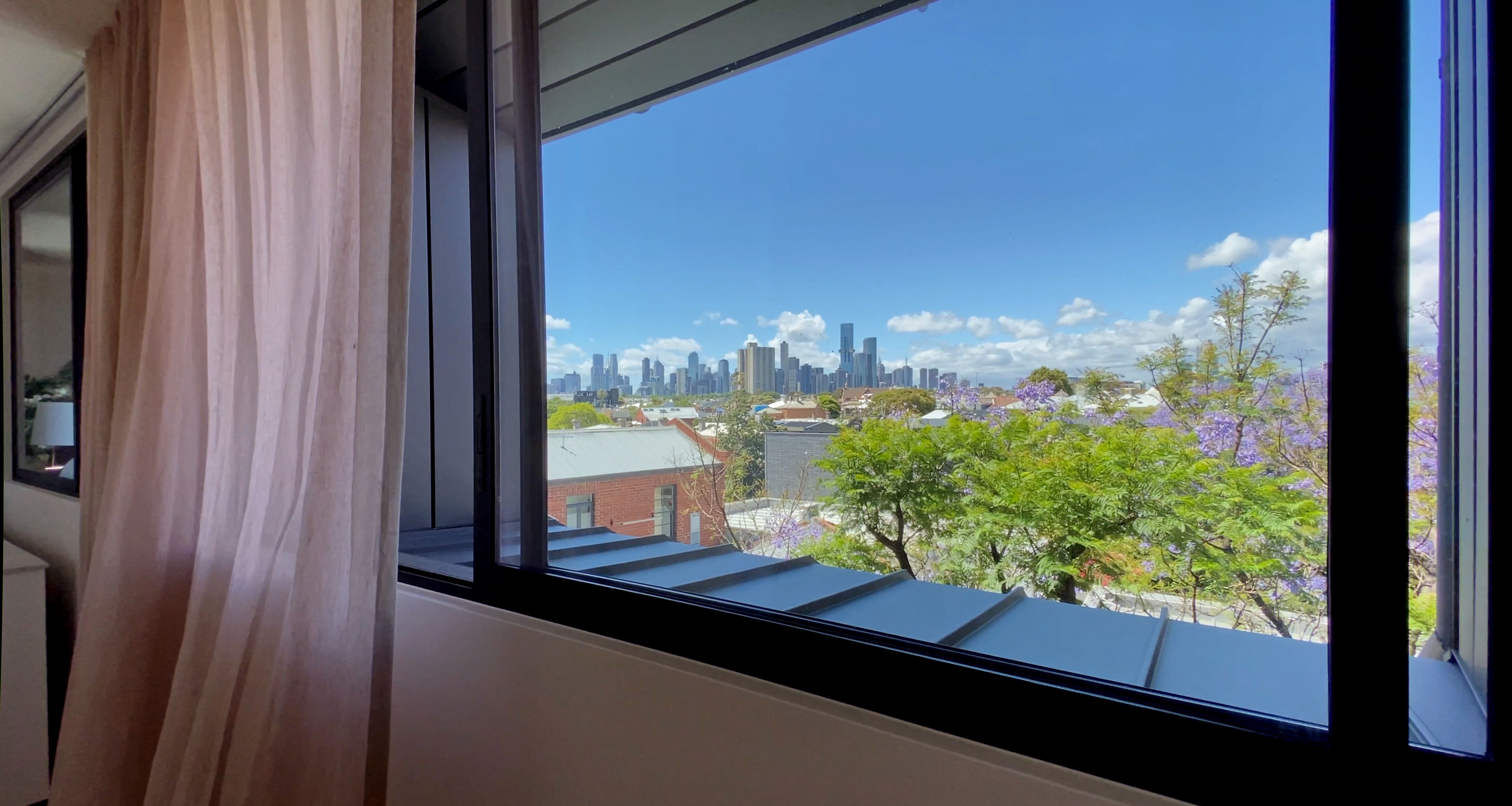 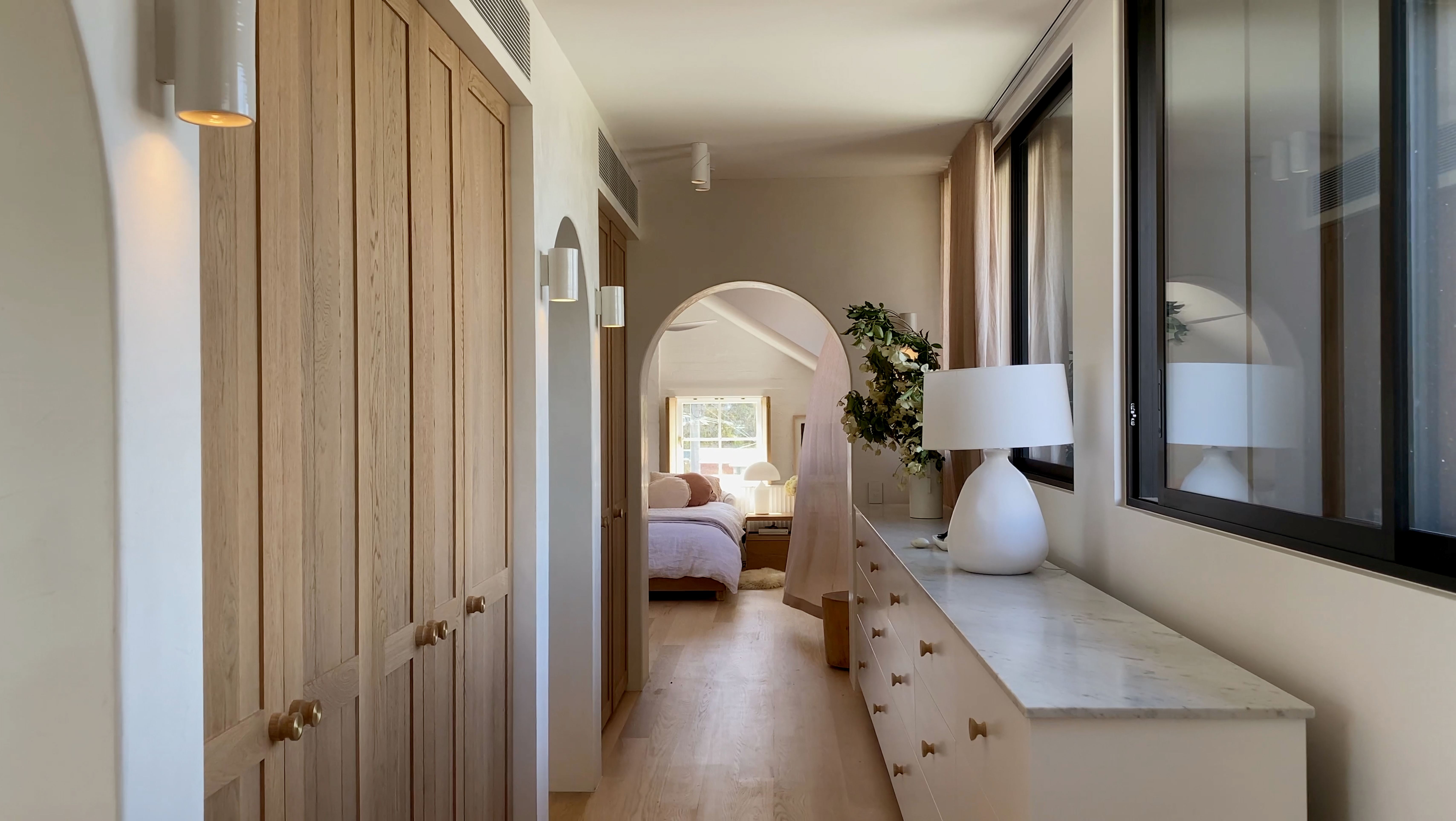 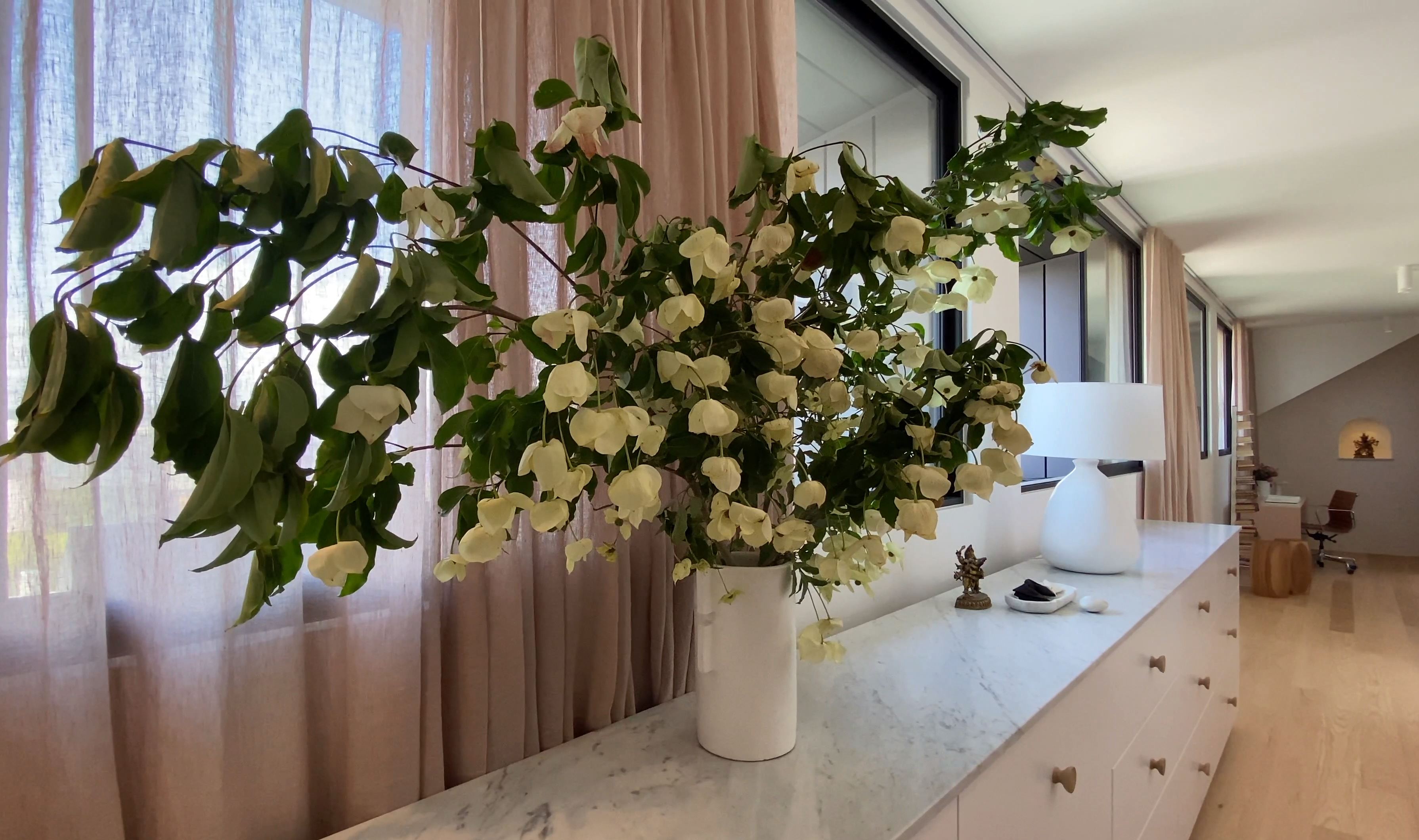 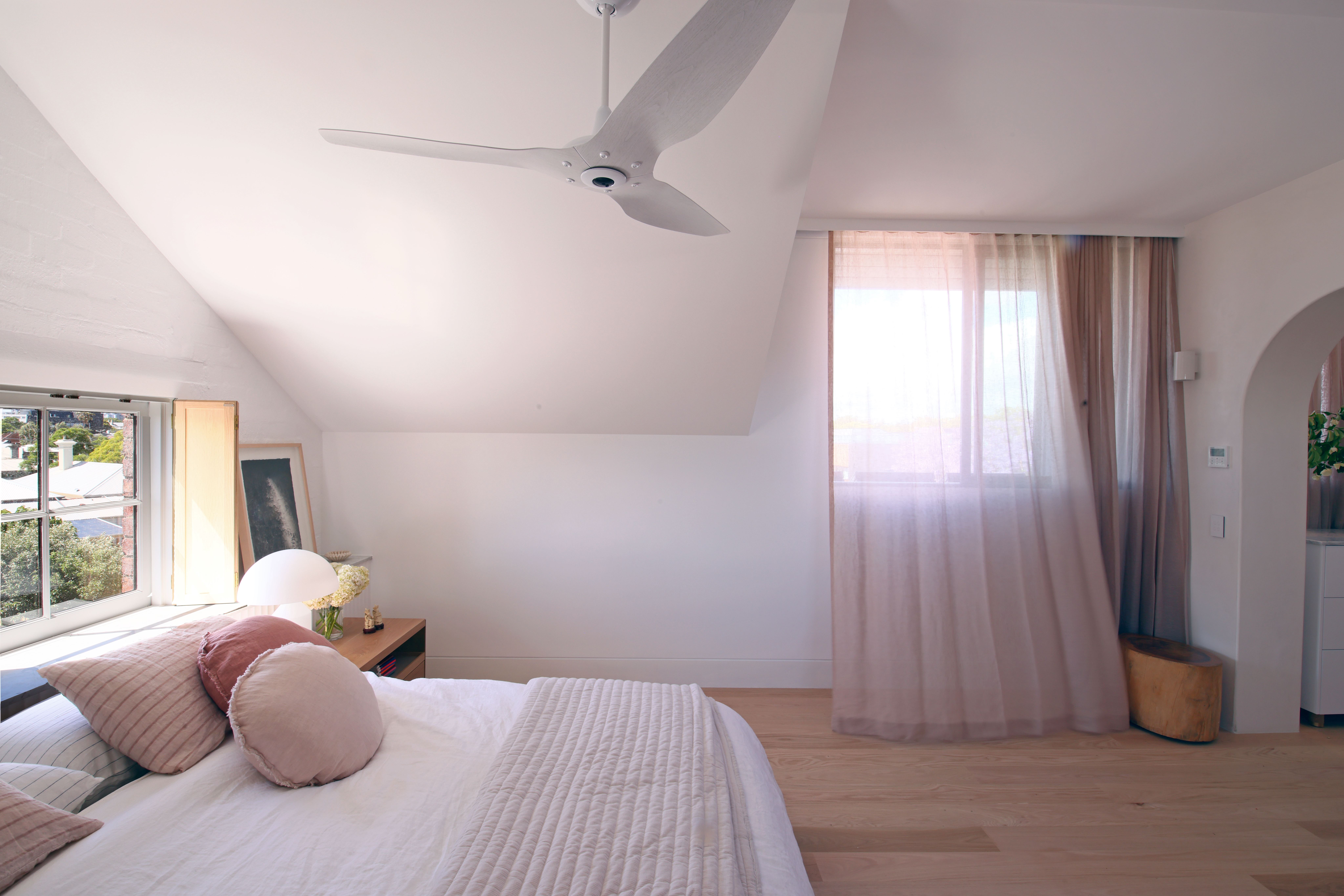 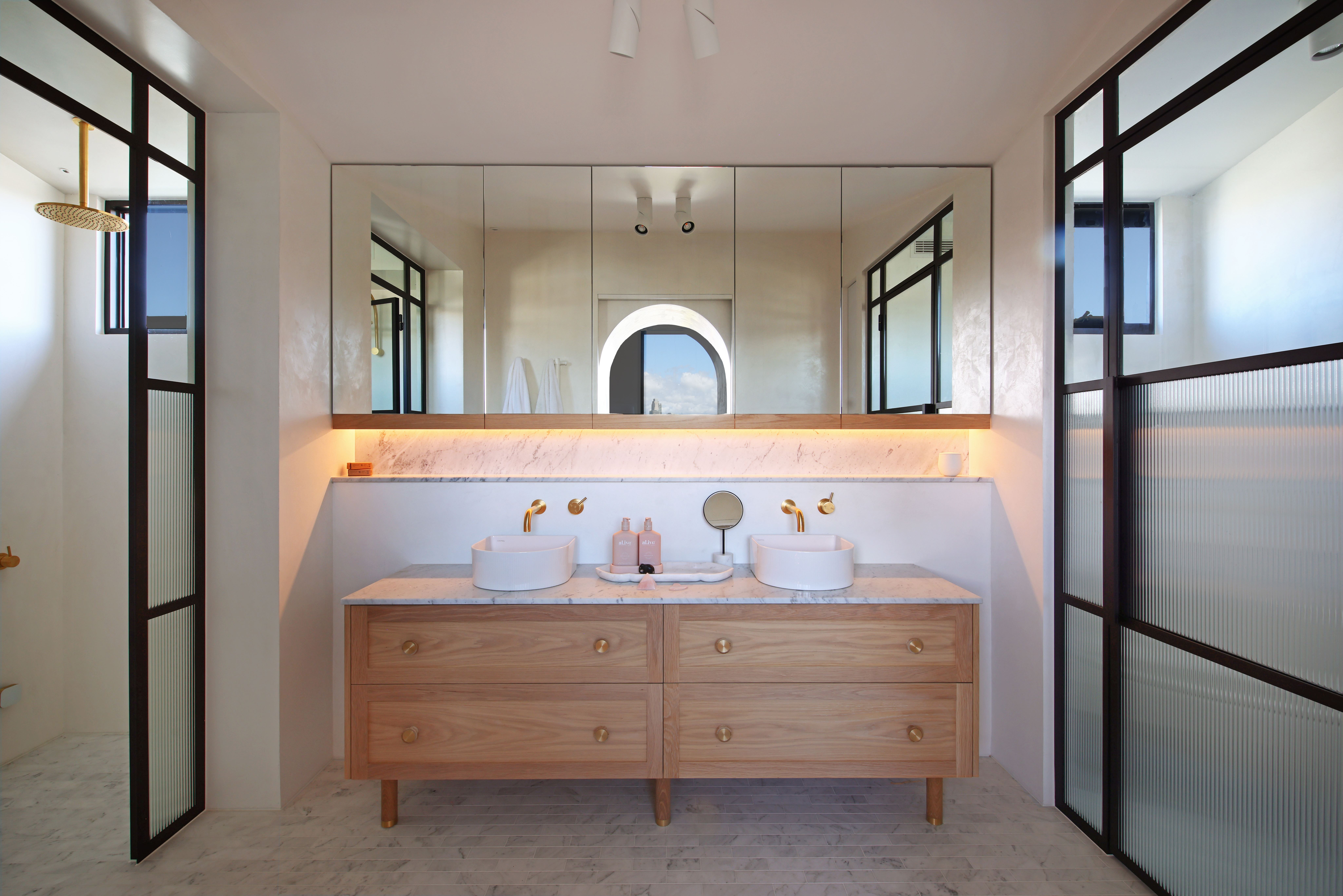