Viridian’s custom print on glass technology PixaGraphic™ was sourced to create an educational installation along the memorial pathway at the Geelong Vietnam Veterans Avenue of Honour.

The Geelong Vietnam Veterans Avenue of Honour was established in 1995. It is located along a section of road in Geelong, Victoria. Over the years the memorial has been expanded and renewed to ensure it continues to be a tribute, memorial and gathering place for the community.

In 2016 a bicycle and walking path was constructed along the western side of the avenue of honour which contains commemorative memorial markers along the path. In order to expand on the stories being told on these markers nine plaques were installed. Each of these plaques contains expanded information about each of the markers and their significance, as well as direct links to more information from the Australian War Memorial in Canberra. These plaques have been created using PixaGraphic™.

Christopher Kopec Proprietor of Geelong Splashbacks Graphically designed the images with photos supplied by the Geelong & District Vietnam Veterans Sub-branch and provided these to our PixaGraphic™ team who optimised the images to be printed on to Viridian glass as specified to then be installed. 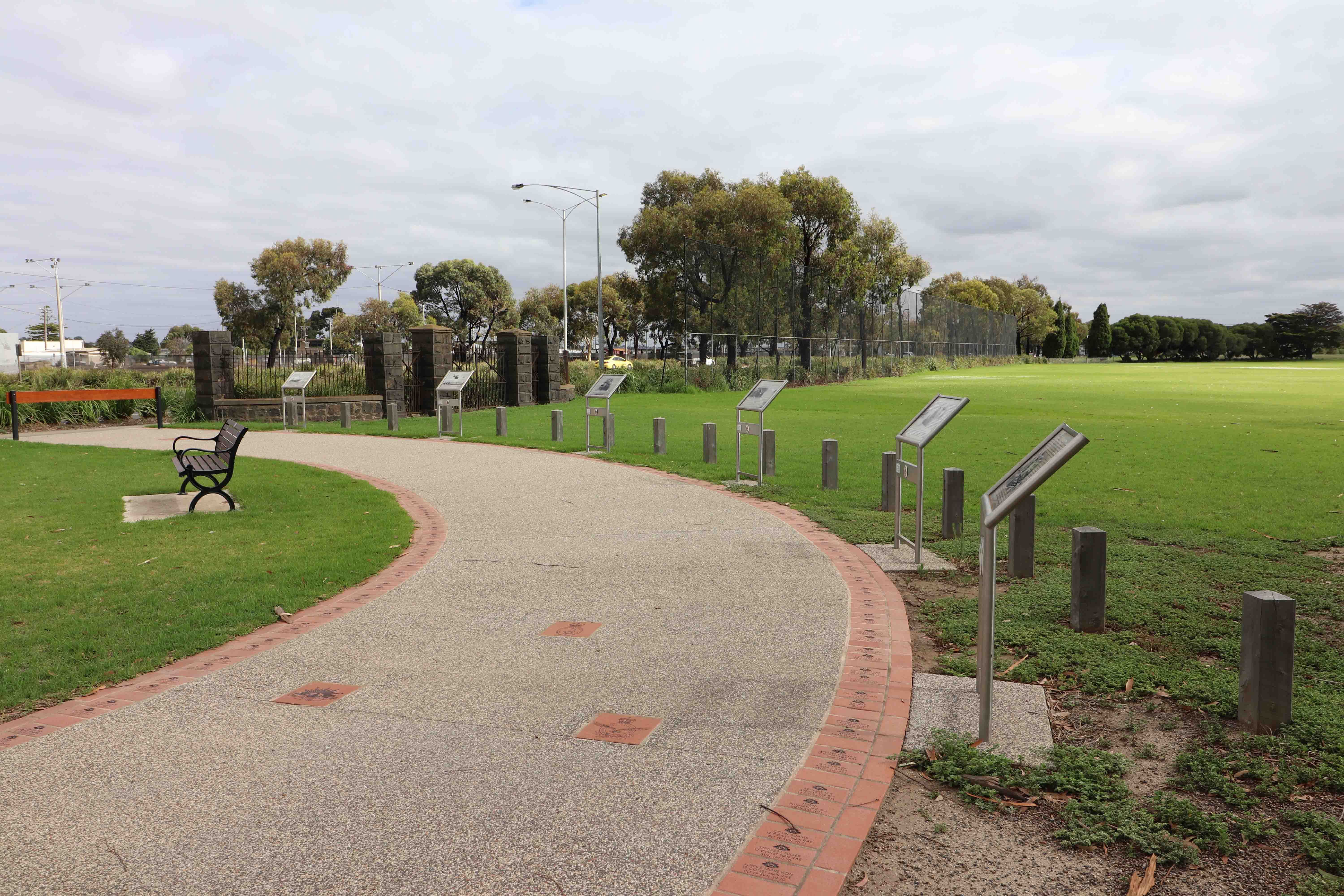 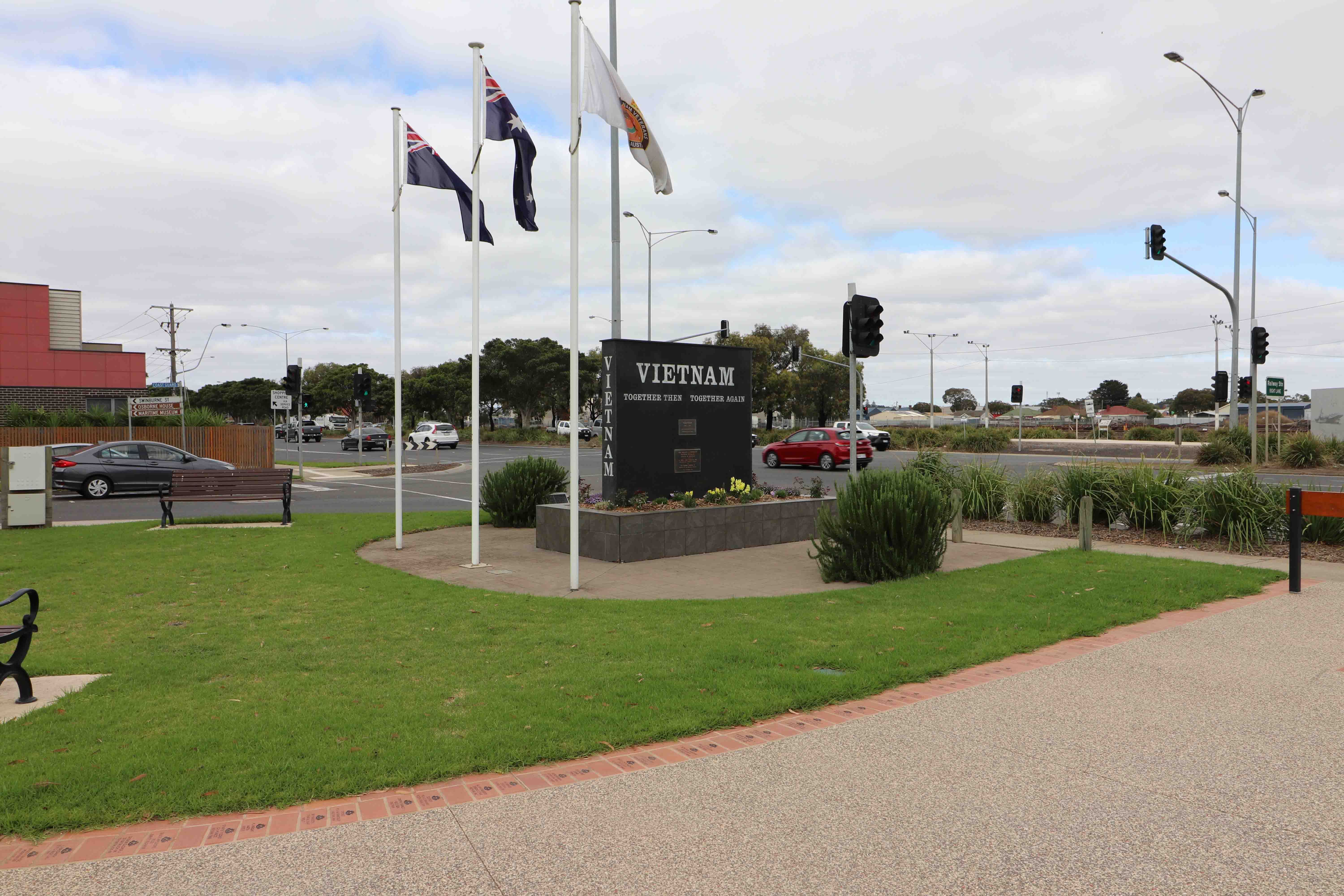 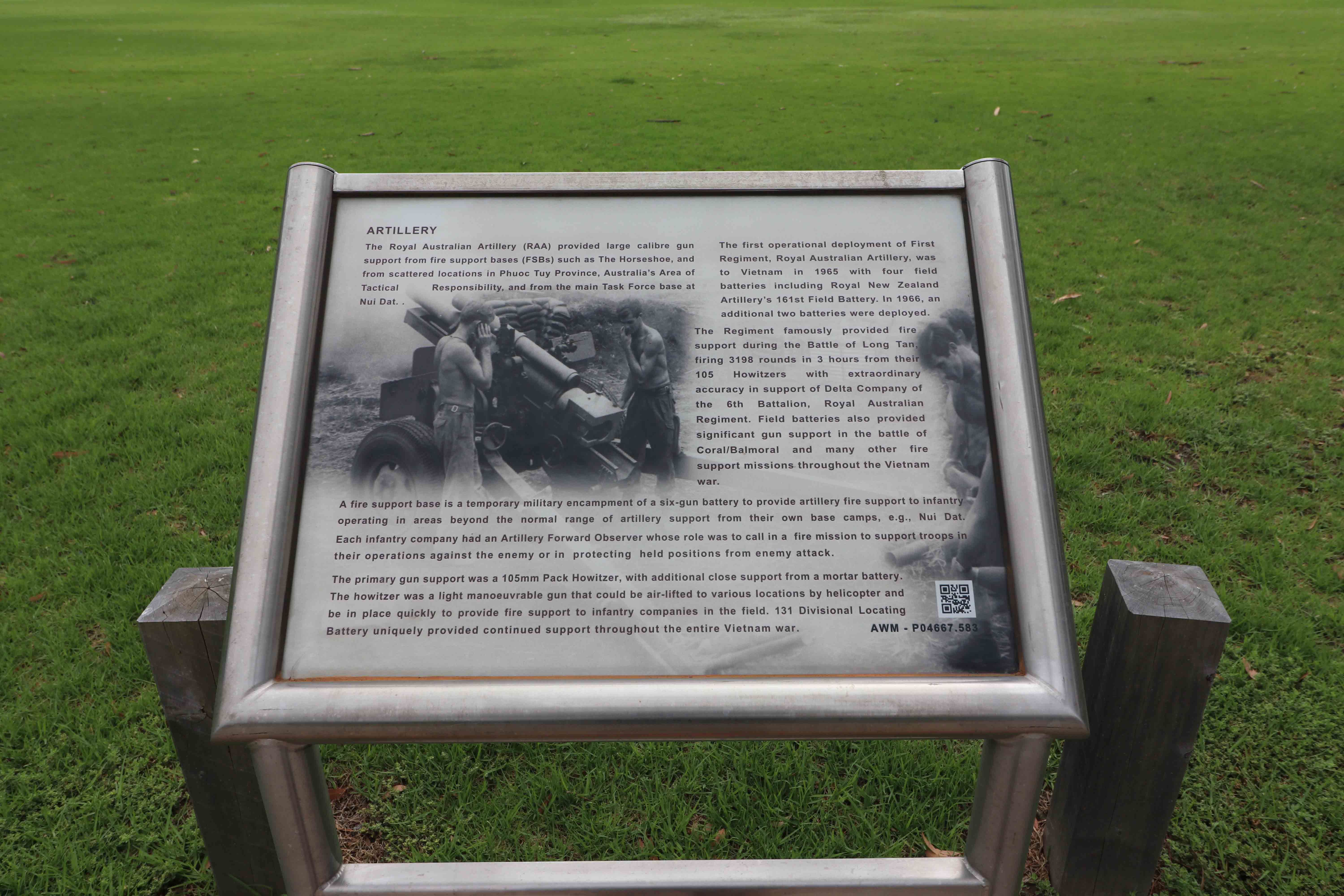 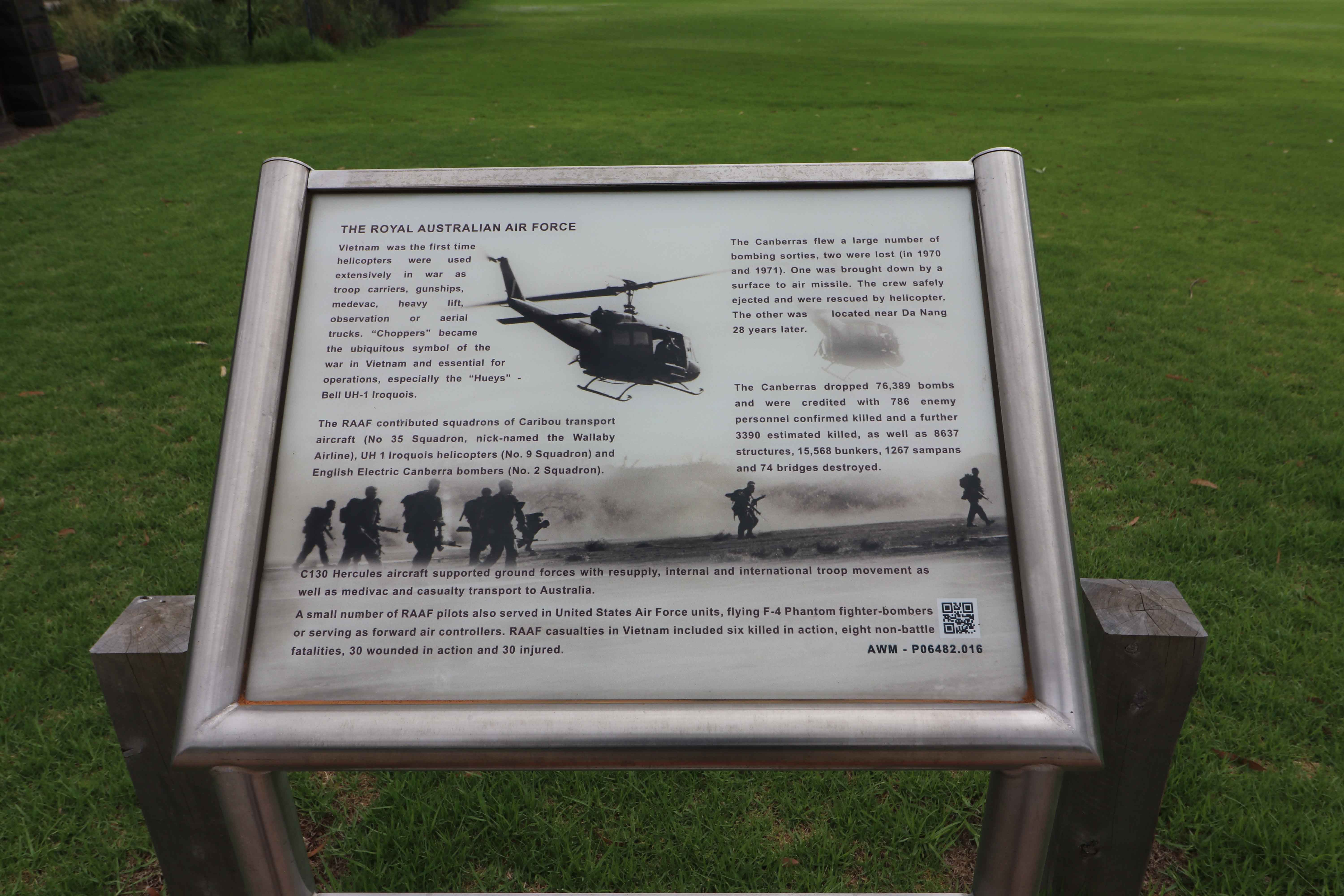 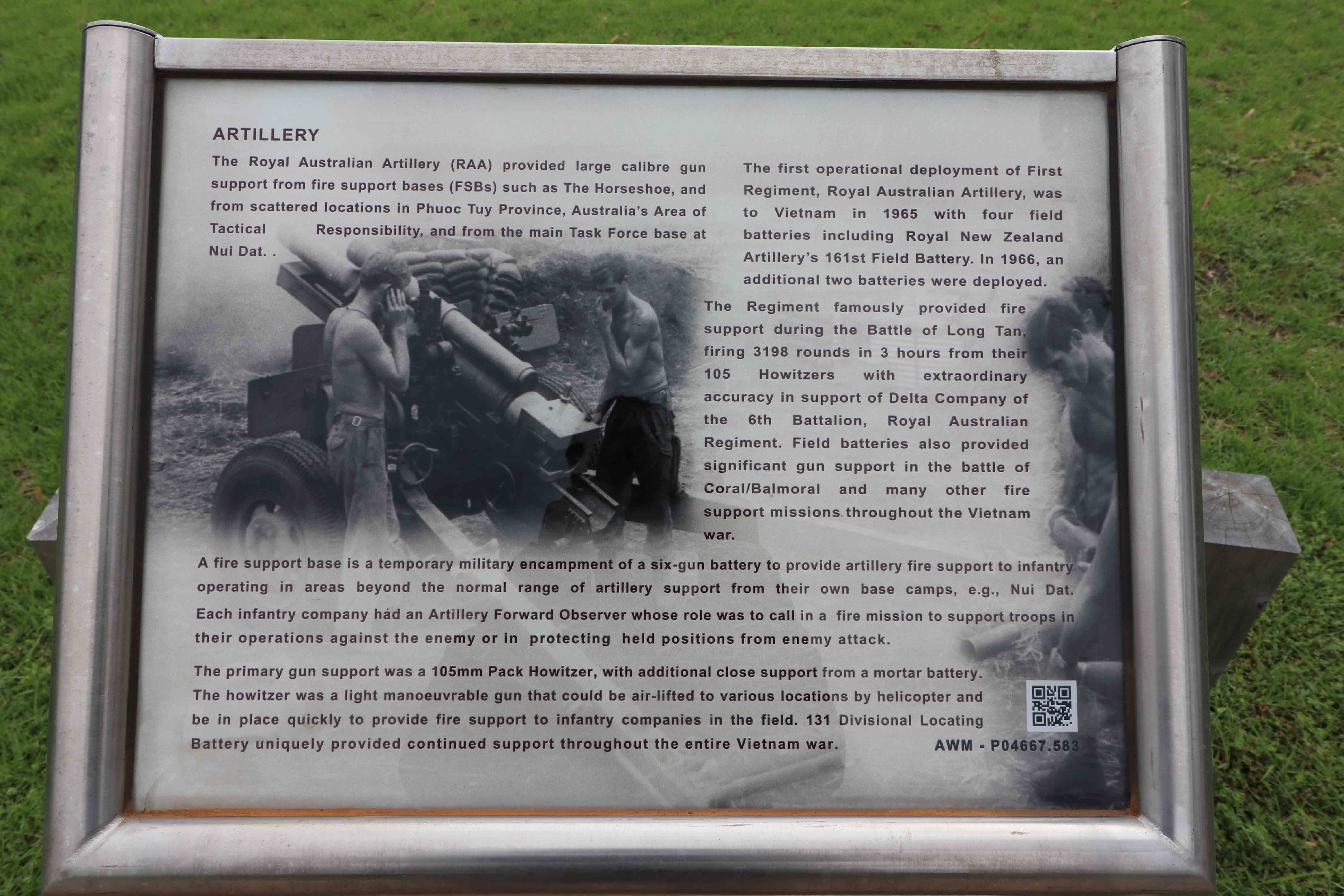 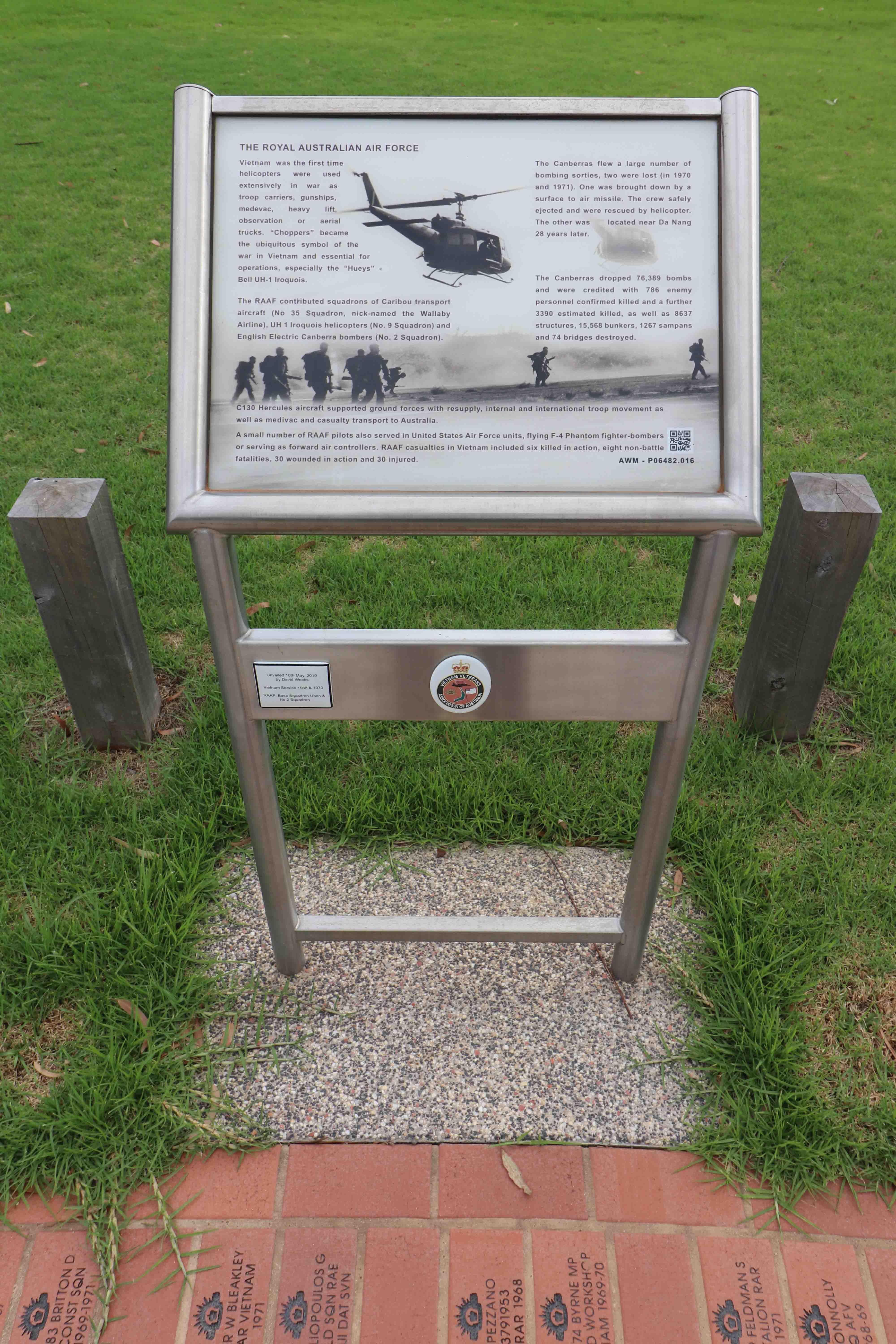 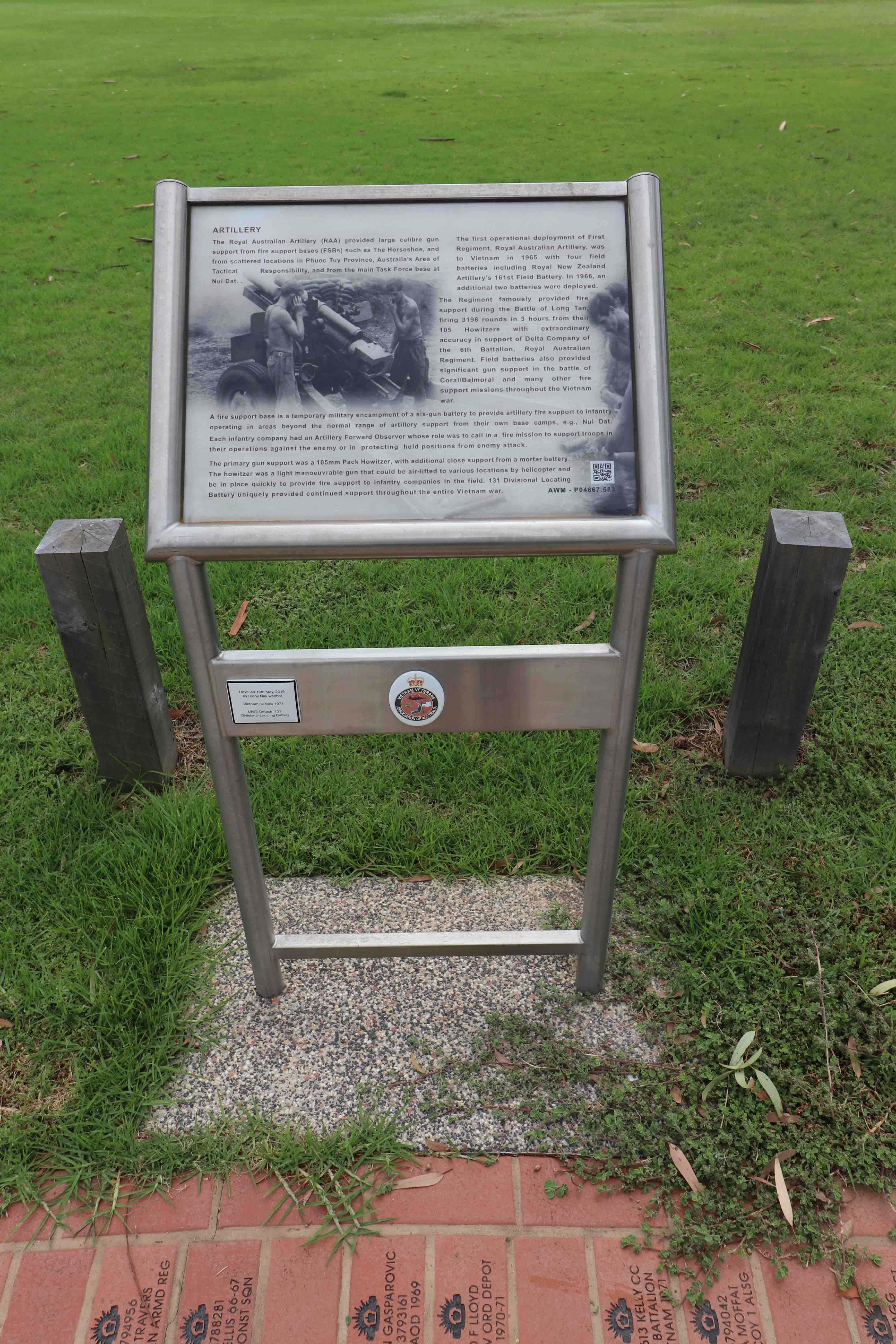 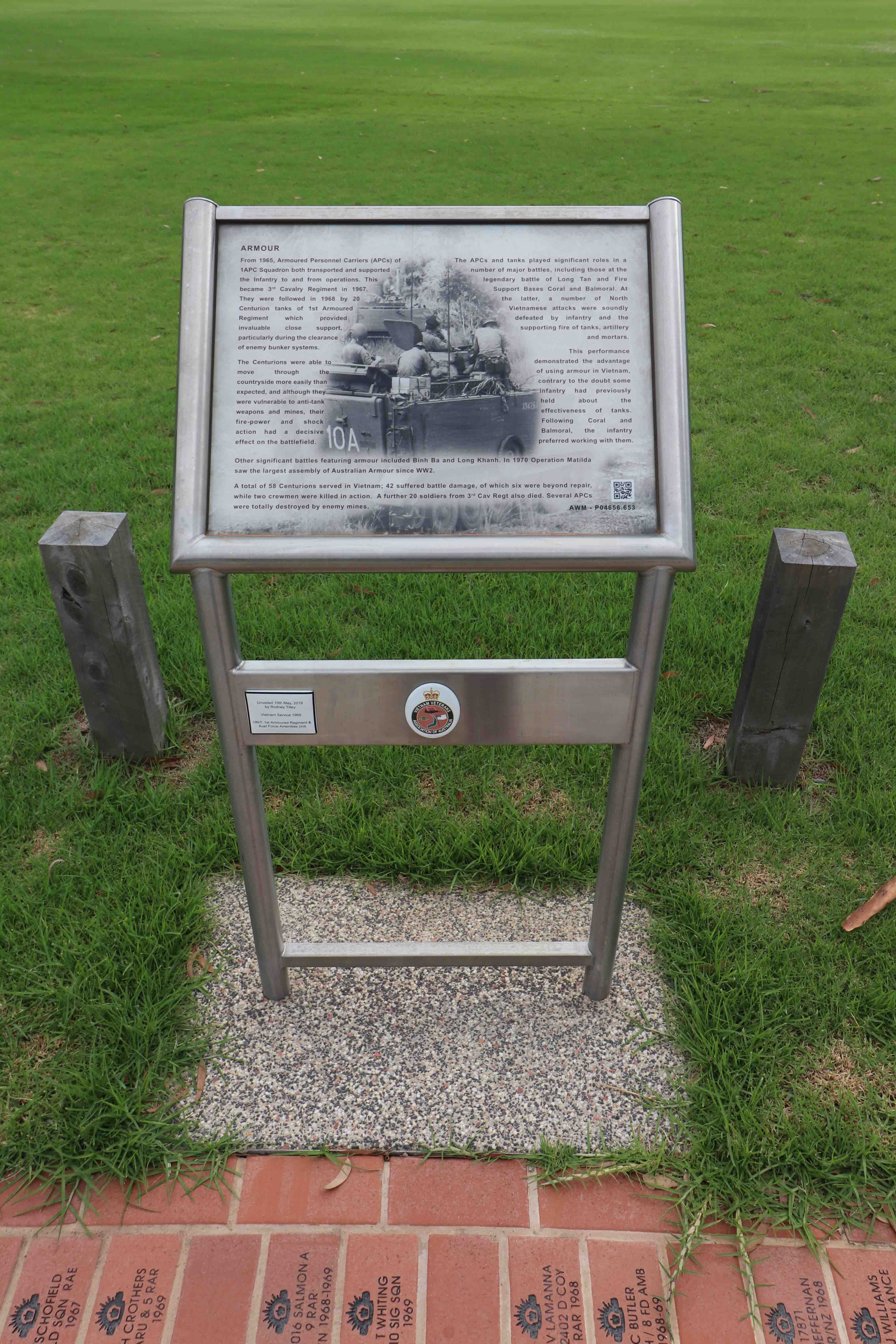